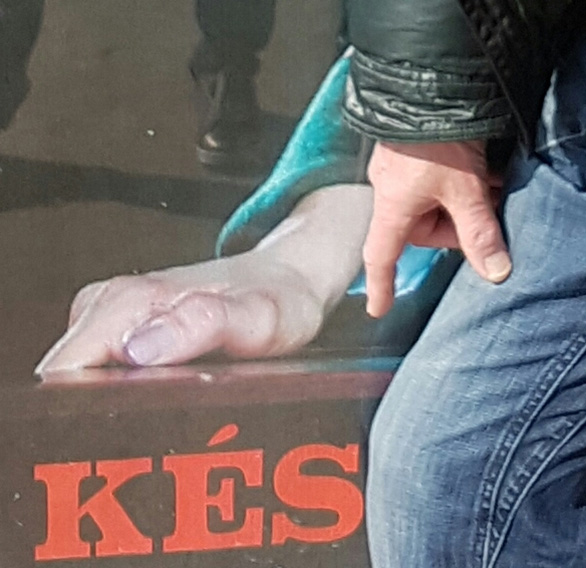 Kés was born in the Netherlands. After he had finished his education at the college of creative arts, he tried to find the expression that suited him the most. In this period his work was very miscellaneous. He seems to avoid the straight line and creates organic forms.

After a while he gets facinated by the experimental American painting movement. From this moment on he paints without a preconceived idea beforehand. His art balances between figurative and abstraction.

During the turn of the century he works for five years on the project “Wandering Paintings”. He creates not only paintings, but also sculptures, ready mades, photographs, texts and so on. His art goes to Czecho-Slovakia, Finland, France, Mexico, Slovenia and Qatar. The essence of the project is ephemerality as part of a proces of change.

After his visit to the USA in 2012, he starts with the series “The changing order of the world”. It’s a work still in progress.